Located near the trailhead in Vahagni is a WWII Memorial. Atop its stones stands a statue of Vahagn, the Armenian pagan god of thunder. Built in 1973, the statue is currently the third tallest in Armenia.

This medium trail takes you along the ancient road from Vahagni village, named for the pagan Armenian god of thunder Vahagn, to Dzoragyugh village. Before starting, check out the nearby WWII Memorial, where you’ll find a statue of Vahagn himself.


If you’re up for a small detour, the Memorial and statue are located close to the trailhead in Vahagni. There, you can get a beautiful panoramic view of the village. Established some 3,000 years ago, it is said to have once housed a pagan temple dedicated to Vahagn. Recent archaeological excavations have dated a few ancient tombs found by the villagers back to the early Bronze Age, lending credence to the theory.


If you chat with some of the older Vahagni villagers, you might notice that they call their home Shahali. That’s because in 1604, Shah Abbas of Persia, during his invasion of Armenia, repopulated the village with Persians, who renamed it Shahali. Most of the Armenian inhabitants were deported to modern day Isfahan, Iran to work as builders and artisans, as beloved poet Hovhannes Tumanyan chronicles in his ballad, “The King and the Salesman.” Though the village was resettled by Armenian migrants from Western Armenia in the early 1800s, the village only reclaimed its ancient name in 1947.


As you approach Dzoragyugh, you’ll notice a wide stone road. Stop at the viewpoint to get a good look at the village and admire the surrounding khachkars (cross-stones) before ending your hike. Only 3 hours long, this hike is the perfect way to explore the lovely Lori region. 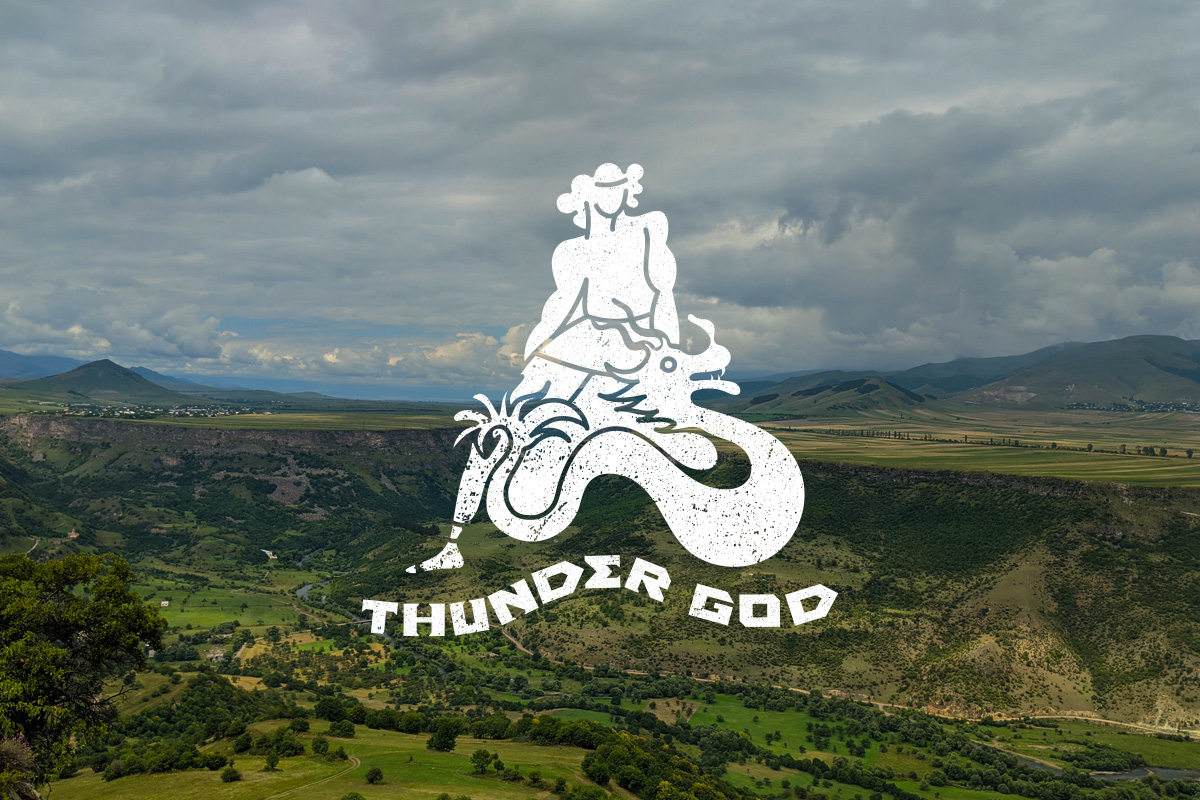 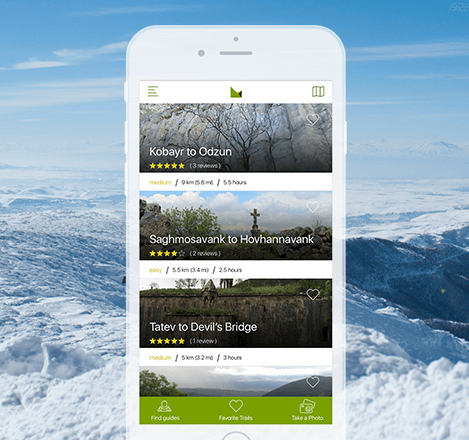 Get a taste of Armenian hospitality