We’ve always maintained that there’s magic in the hills and valleys of Armenia’s beautiful countryside. And while we believe that the best way to experience that magic for yourself is to hit the ground hiking, there are other ways to get a feel for the land. That’s why we’re excited to re-introduce you to The Road.


Released in September 2017 by the Public Television of Armenia, The Road (in Armenian, Janapar), follows Armenian-American horticulturist and repatriate Roffi Petrossian as he embarks on a journey across Armenia in search of what it means to be Armenian. Now, with funding from the Hovnanian Foundation, the popular reality documentary series is being re-released on a new site with English narration and subtitles so that non-Armenian speakers too can watch, enjoy, and learn more about the breathtaking nature of Armenia. You can watch the original series on the Public Television of Armenia website or on YouTube.


Starting on July 31st, the 2-season series will be released in groups of 3 episodes on the Public Television of Armenia website as well as on YouTube. In collaboration with the team behind The Road and in tandem with the show’s re-release, we will be uploading, in parts, the entire route Roffi hikes across Armenia, complete with GPS tracks, on a special trail that will be available to view and navigate using our website. Though we don’t recommend following his exact path due to safety concerns, there are plenty of trails in several regions on our app and website to try out should you find yourself inspired to get hiking! 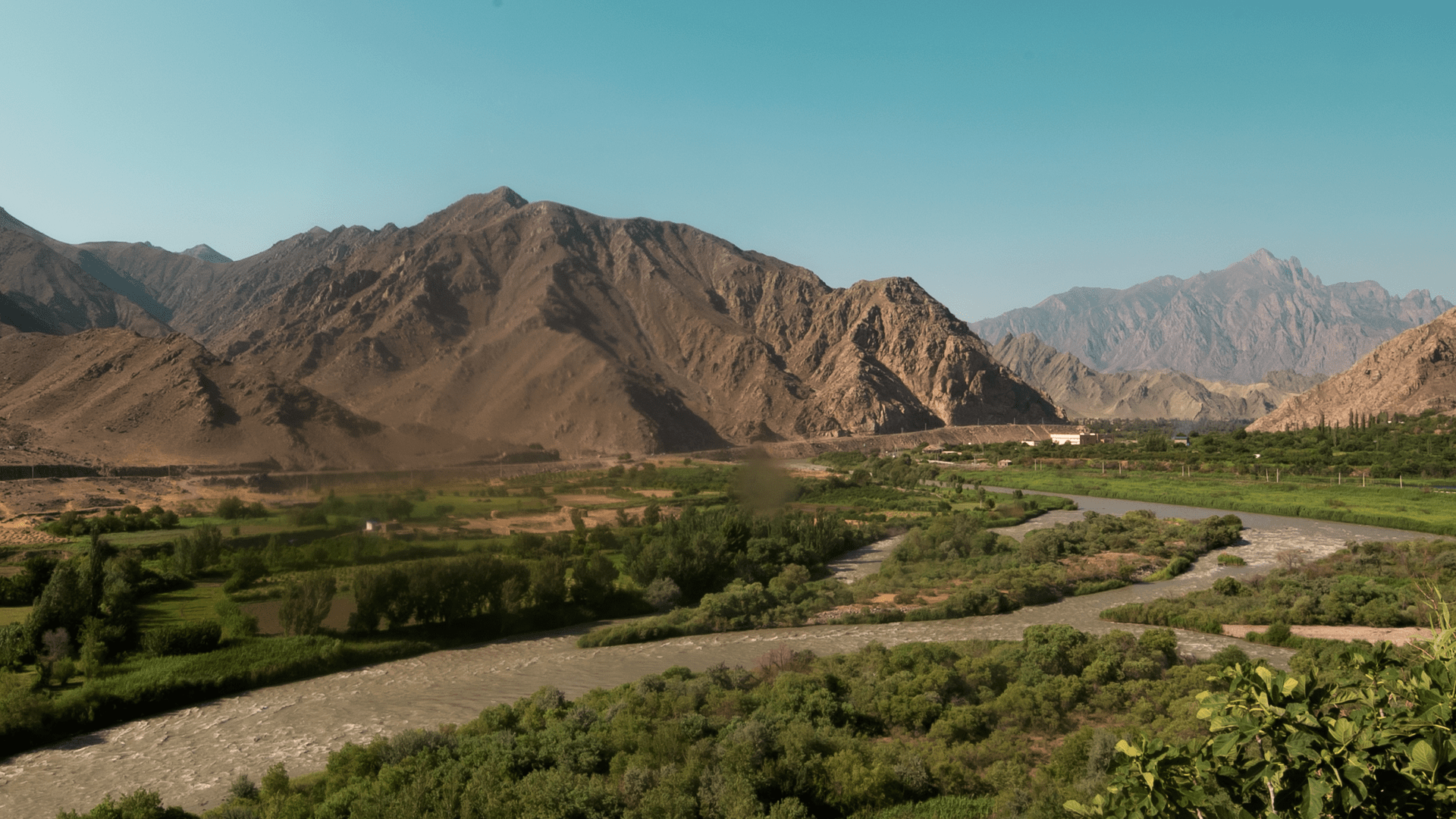 “My name is Roffi Petrossian. I had been told my entire life that I am Armenian. But until today, I still don’t know what that means [...] That’s why I’ve come here.”


So starts The Road (in Armenian, Janapar). In the show’s first season, Roffi hikes from the southernmost point of the country to the northernmost, becoming closely acquainted with the land and its architecture as well as the enigmatic yet humble locals he meets along the way. The second season follows up with a closer look into Roffi’s daily life as he decides to repatriate, applies for citizenship and begins to establish his life in Armenia.


During its release, The Road received enthusiasm in both Armenia and Armenian diaspora communities worldwide. With the show’s English re-release, it will be able to reach an even wider, non-Armenian speaking audience. 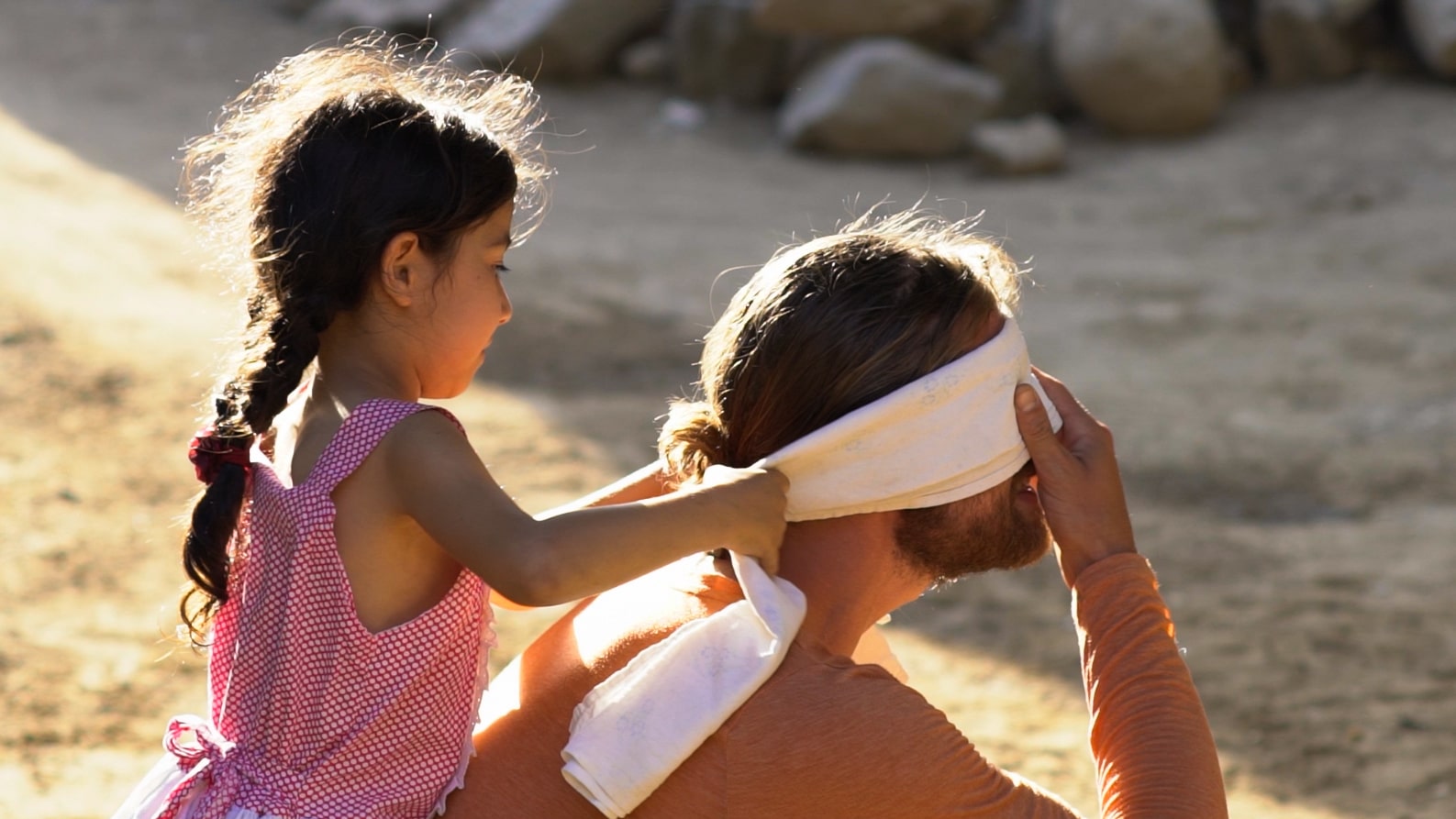 Born and raised in the United States, Roffi Petrossian grew up knowing very little about his Armenian roots and even less about his homeland. After attending an Armenian wedding in California and realizing he was unfamiliar with the Armenian language and traditions, Roffi decided to travel to Armenia to explore his heritage.


Roffi would spend the next year volunteering in Armenia through the Birthright Armenia program, which offers members of the Armenian Diaspora the opportunity to reconnect with their culture by living and working in their homeland. Having worked as a horticulturist and a gardener back in the U.S., Roffi was easily able to find work as the chief gardener at Yerevan’s Lovers’ Park.


Roffi never imagined he would become the local celebrity he is today, having always shied away from the spotlight. But when he started hosting the radio show, “Homesick at Home”, he began receiving inquiries for English voiceover work, which soon turned into radio and television commercials and eventually films.


In 2016, Roffi decided to shoot Janapar with Bars Media founder and filmmaker Vardan Hovhannisyan. The project was a labor of love that they hoped would make Armenia-natives proud of their country while encouraging members of the Armenian Diaspora to visit and offering a deeper look into Armenia’s beautiful countryside.


Tune in on July 31st to watch the first three episodes of The Road and keep an eye out for Roffi’s trail updates on our website.
#Explore #Hiking #inspiration