Ardag Kosian
Jul 29, 2020
Armenia’s monasteries are pretty well-known, so well known that you’d be hard pressed to find a visitor to Armenia who didn’t visit one or two (or three, or four, or five…). But monasteries aren’t the only historical monuments hikers can experience while in Armenia.

With its mountainous terrain and location at the crossroads of East and West, Armenia has historically found itself caught between larger, more powerful empires vying for control of the region. As a result, the Armenian countryside is dotted with fortresses today.

Here are 4 fortresses you should definitely hike to using our free app! 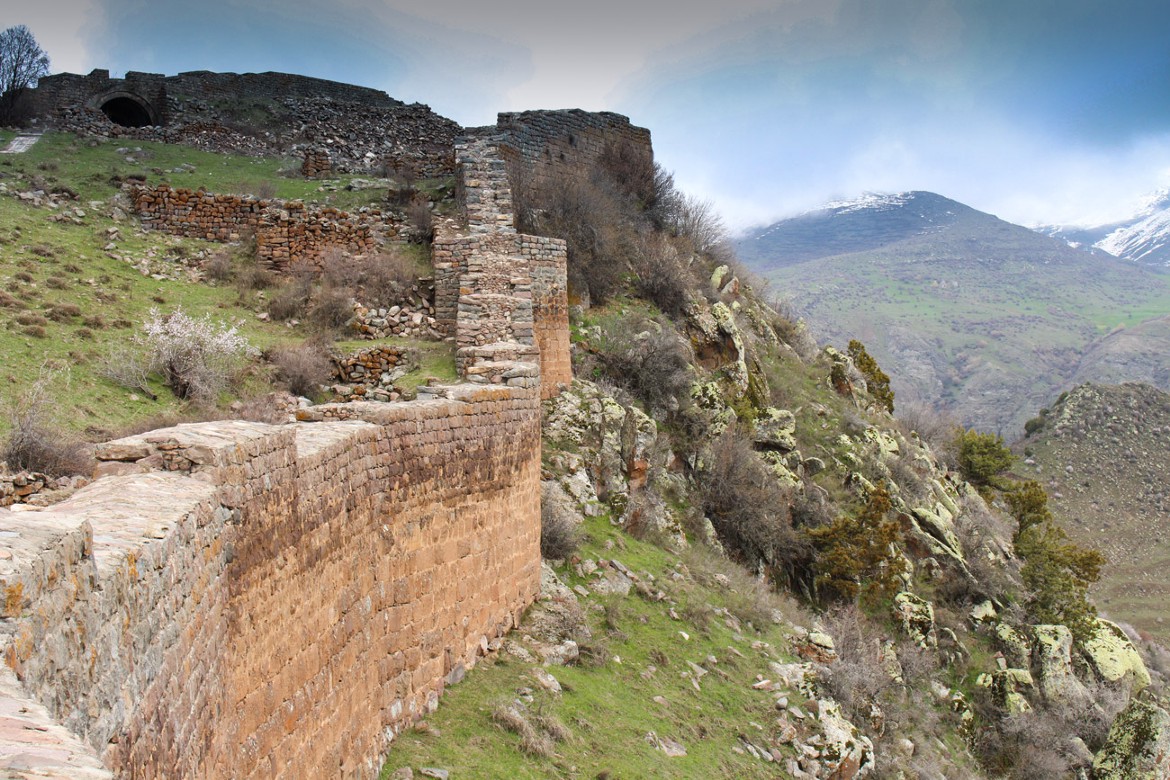 
Location: Vayots Dzor Province
How To Hike There: Tour Through Wine Country


Smbataberd is an impressive 5th century fortress located on the crest of a very high hill, between the villages of Artabuynk and Yeghegis in Vayots Dzor. With steep cliffs guarding three of its sides, the makers of Smbataberd clearly understood the location’s advantage; the fortress remained unconquered for around 600 years! Local legend says that invading Seljuks were able to capture the fortress by using a thirsty horse (yes, you read that correctly). It’s believed that the horse sniffed out the fortress’s water supply, which was hidden underground. Once found, the invaders cut it off, forcing the fortress to surrender. Today, the fortress’s exterior fortification walls, towers and keep are still intact. We highly suggest a hike up to Smbataberd on the Tour Through Wine Country trail! 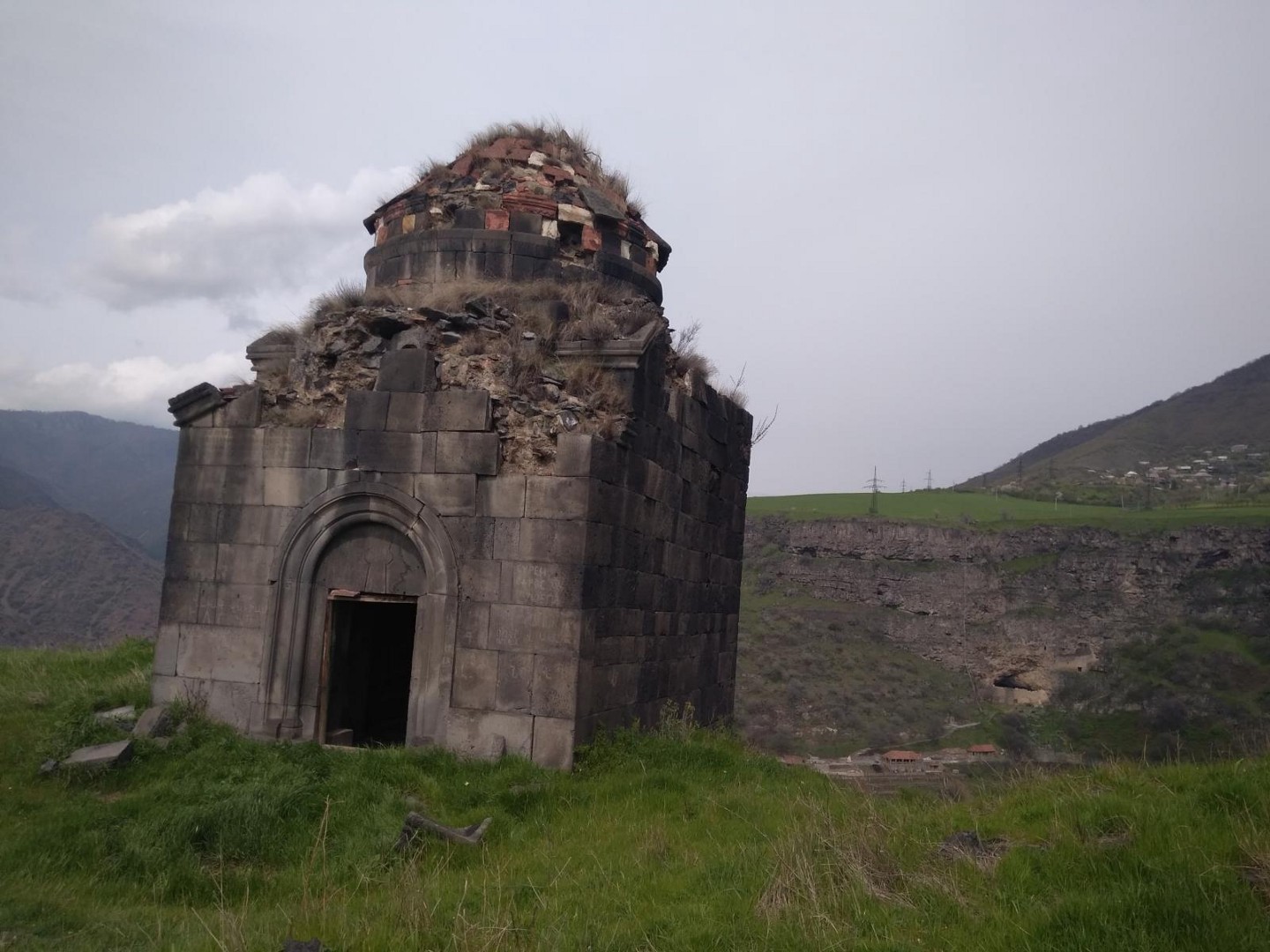 
Location: Lori Province
How To Hike There: World Heritage Trail


Built in 1233 by a bishop of Haghpat Monastery, the ruins of Kayan Fortress — also known as Aknaberd — stand alone on a hill between Haghpat and Sanahin Monastery. The fortress boasts a looming black tower that still stands today. Built gorgeously with volcanic rock, it was invaded by Mongol forces shortly after its completion. Kayan is one of Armenia’s lesser known fortresses, but definitely worth exploring! A quick offshoot from the World Heritage Trail in the Lori Province will take you there. 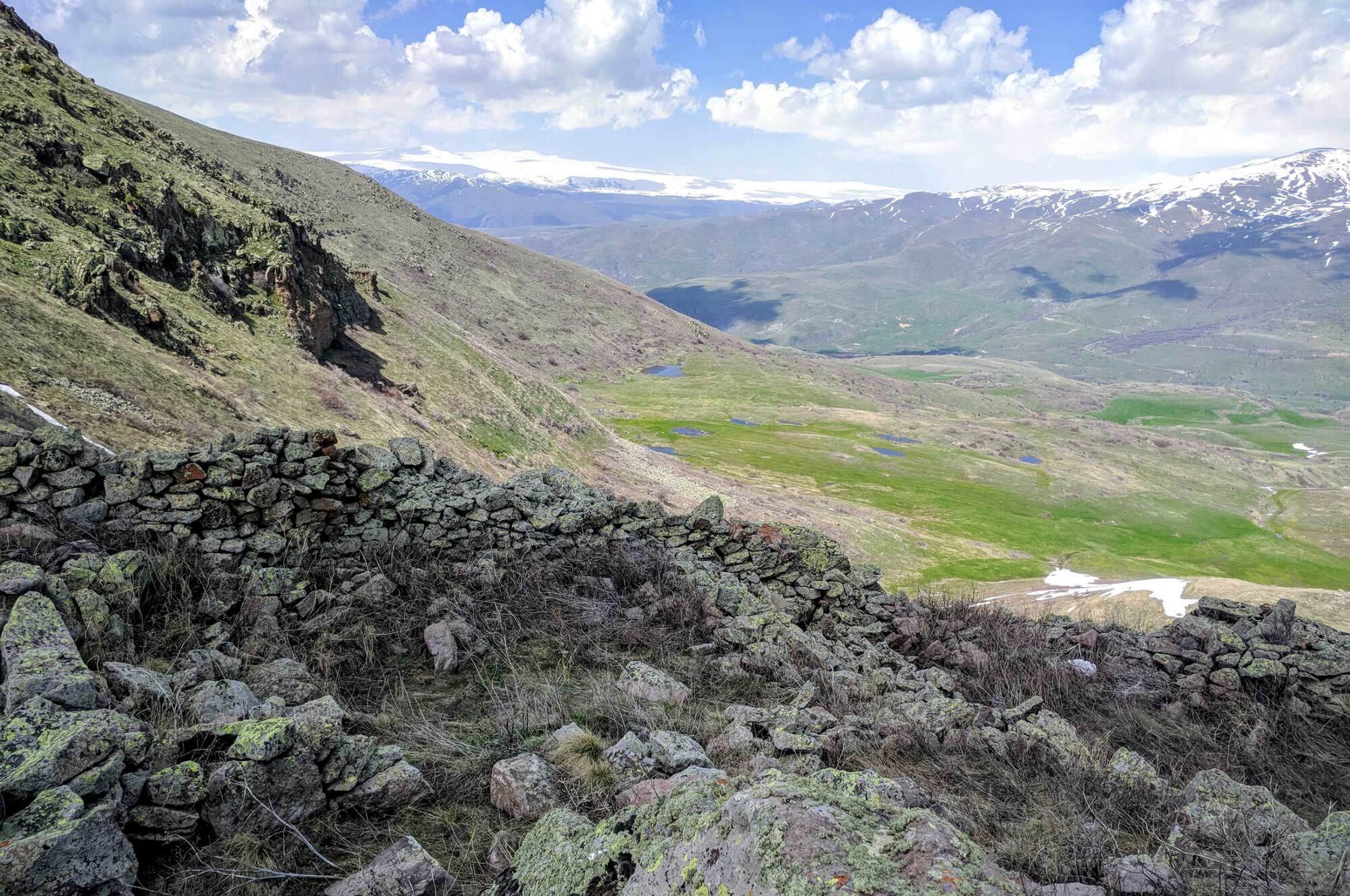 
Not much is known about this ancient fortress. Who’s Andranik? Why did he build a fortress? We may never know. But we do know that the fortress is located atop a hill that offers stunning panoramic views of the region. You can see all the way to Armenia’s southernmost province, Syunik, famous for its towering mountain ranges, from here. The Hayeli Lake Loop will take you to Andranik’s Fortress, and the beautiful Nareh waterfall as well. Yeah, we know, Armenia’s hiking trails are special. 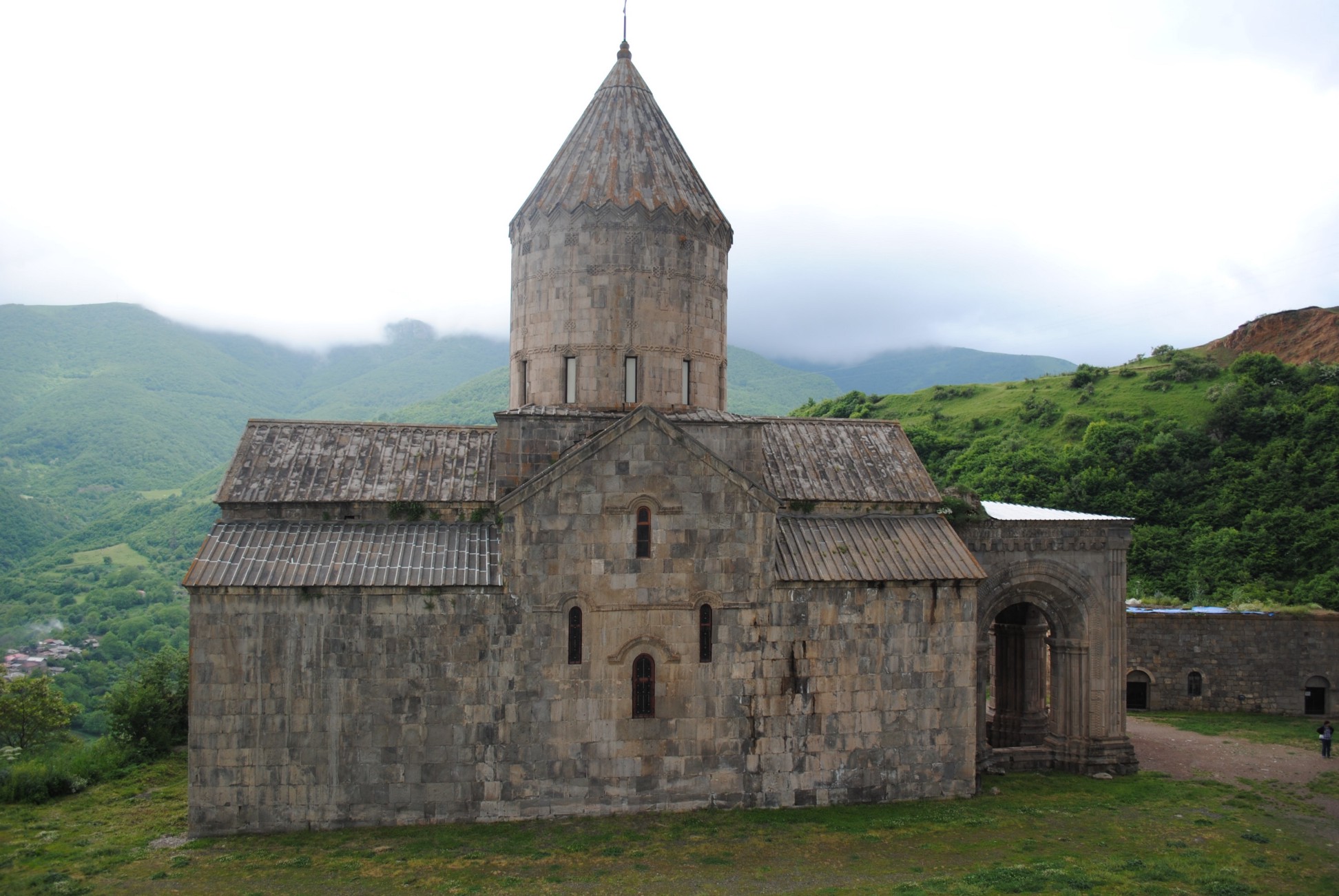 Tatev Monastery and the Great Hermitage of Tatev


Location: Syunik Province
How To Hike There: Devil’s Bridge


If you’ve visited any of Armenia’s numerous monasteries, you’ve probably noticed that they’re in very remote locations, often on top of mountains or on cliff-sides. You’ve also probably noticed that they’re surrounded by fortified walls. This is because in addition to serving communities’ religious needs, monasteries in Armenia historically have served academic, cultural, civil, and even economic and political roles, organizing and governing life when there was no independent state apparatus to do so. That’s why the builders of these monastic complexes built them in hard-to-reach places, and with extra defenses, to fend off foreign invaders.


Tatev Monastery may not be a fortress, but it sure looks like one, with its fortified walls and location on a cliff high above the Vorotan River Canyon. Beginning in the 9th century, the monastery was the center of religious, cultural and political life for the Syunik region, and at times for all of Armenia, up until the early 20th century. Often the target of foreign raids because of its economic and political power, Tatev was where the independence of the short-lived Republic of Mountainous Armenia was declared in response to the Bolshevik takeover of Armenia. So although Tatev Monastery may not be called a fortress, it certainly played the role of one throughout the years!